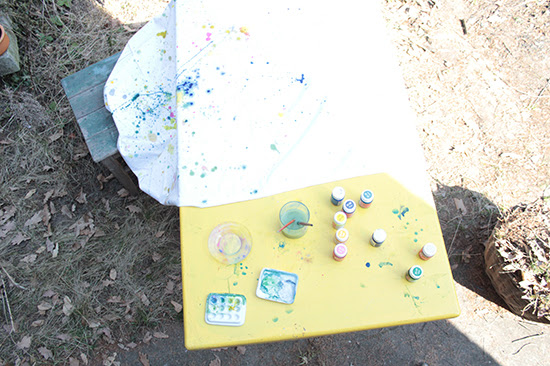 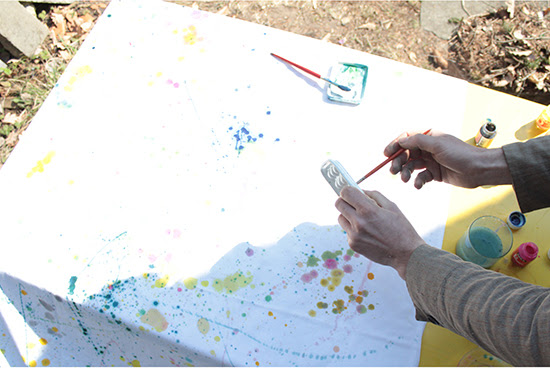 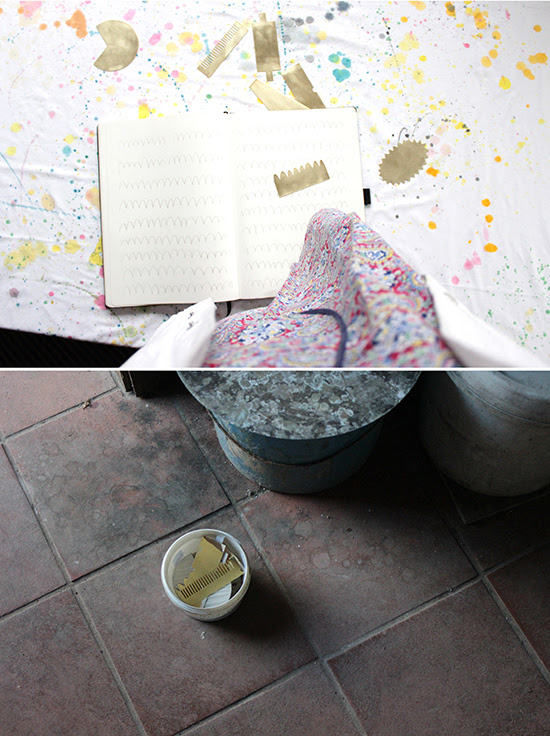 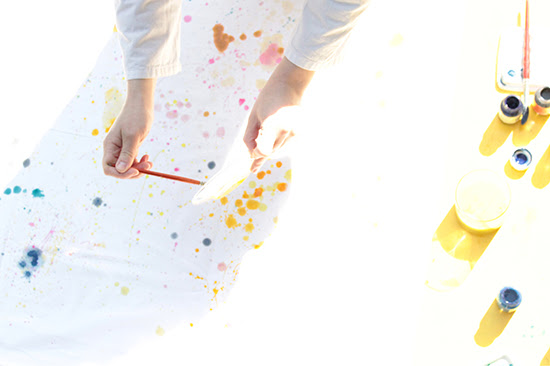 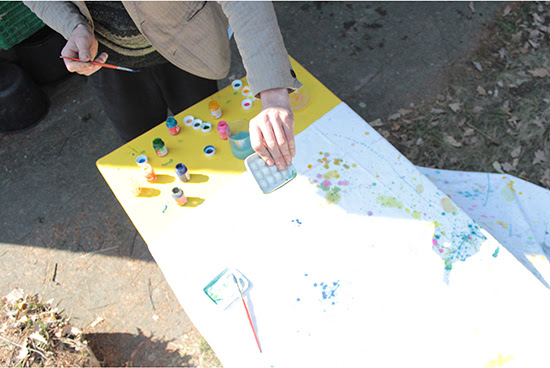 somehow i ended up splatter painting some bedclothes during the solar eclipse last week
with a bit/lot of help from a friend (and probably our small town´s most controversial ARTIST)
who actually just came over to do a bit of garden work for me
which is quite awesome
.
wanted to do this for a long time
since i remembered how my mother got us to paint some tableclothes way back
and those colours are quite durable - we actually used some of those more than 25 year old paint pots
.
also barrettes - kind of the only thing on my mind lately
as you probably know in case you´re following me on INSTAGRAM
.
i highly recommend baking Ottolenghi´s banana bread and slathering the slices with tahini
you don´t need a display of splattered fabric, primroses and catkins to enjoy it
but it sure helps with those Spring feelings
.
opinions are completely my own
especially since this post wasn´t sponsored by Deka colours, nor by Monki nut butters
nor by the apron and workwear industry
i wish though
.
SIMPLE TIPS FOR SUCCESS
and when i was done messing with paint i found THIS
now i want her wardrobe 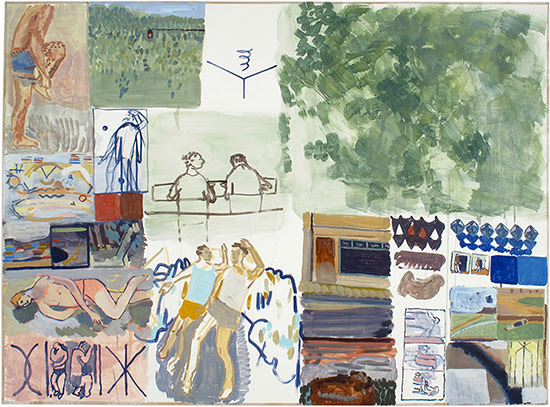 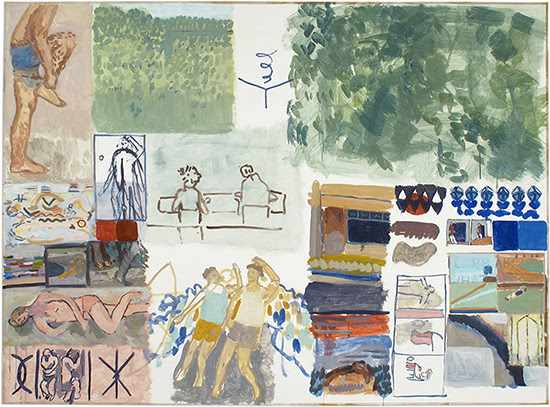 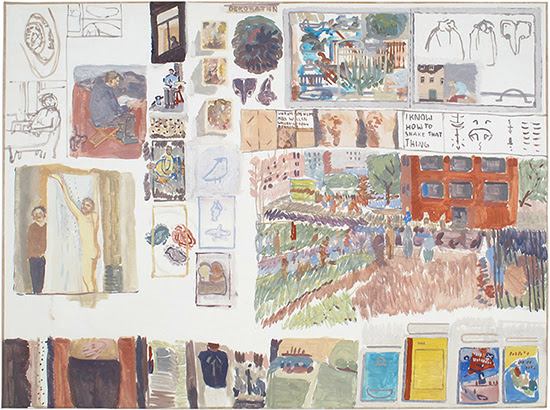 do take a look and enjoy their pictures and videos
also buy, buy, buy their stuff 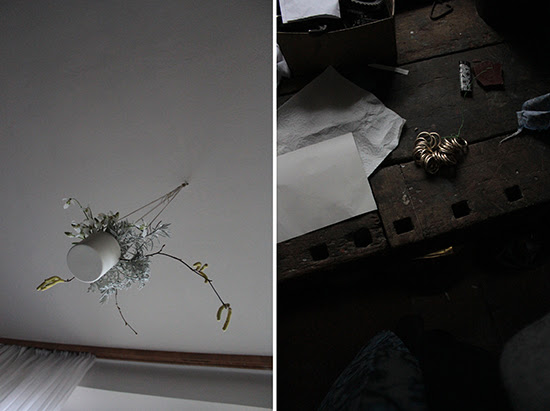 so, some more PLANT HANGERS arrived
after they´ve been sold out for some weeks
be quick and get yours
but don´t worry in case you´re missing out, we´re restocking them again in the next weeks
.
since it´s still a bit chilly outside you might want to get yourself a BRANCH TEA WARMER too
to stay cozy and keep your tea hot
(there will only a few more produced, just a hint...)
.
once i scared the hell out of my sister´s half french boyfriend
by threatening to give him this flowery tableware since it´s french also
i think i remember him saying "PLEASE don´t!"
but i do like to be a bit cruel sometimes...
it has an odd way of crumbling into dust at the slightest knocking it over
.
also i love that jacket
even though everyone thinks i´m looking like an old sofa
it does go well with my new heavy duty apron
(tend to get my stomach dirty in the workshop)
.
wanted to bake some plant hanger shaped cakes for those pictures
but this turned out to be the most awful baking failure so far
they looked hideous and i spend half of a night trying not to be sick all over the place after sampling them
so you wont see any of that!
have a happy sunny sunday instead