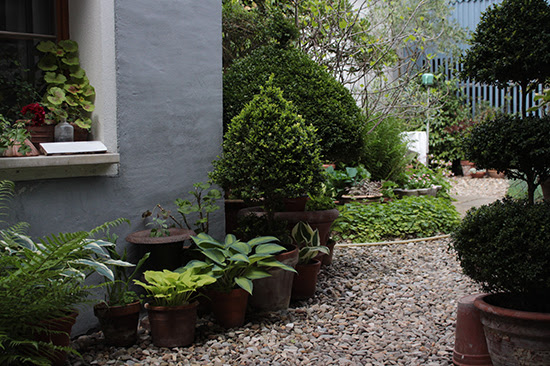 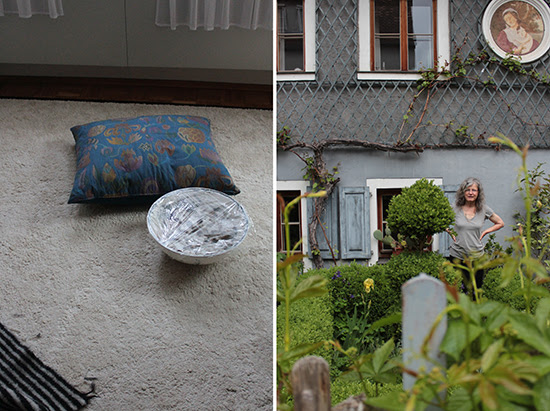 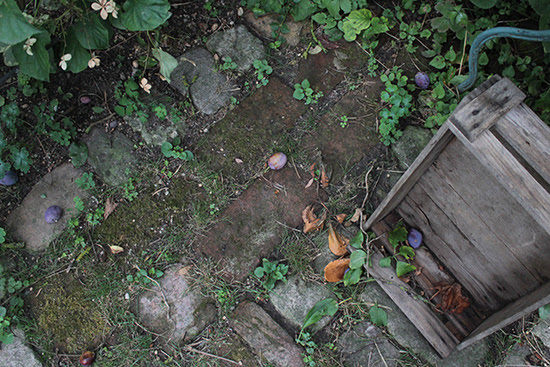 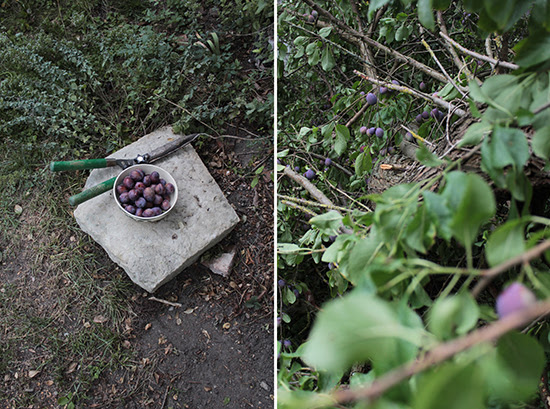 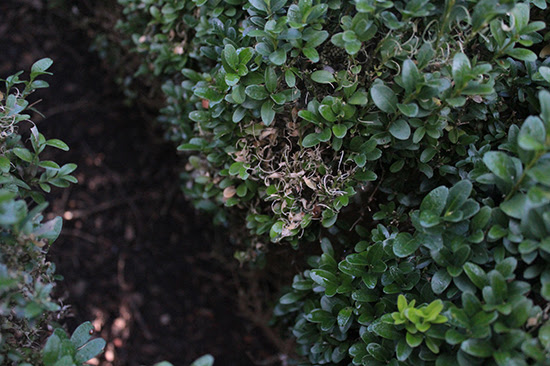 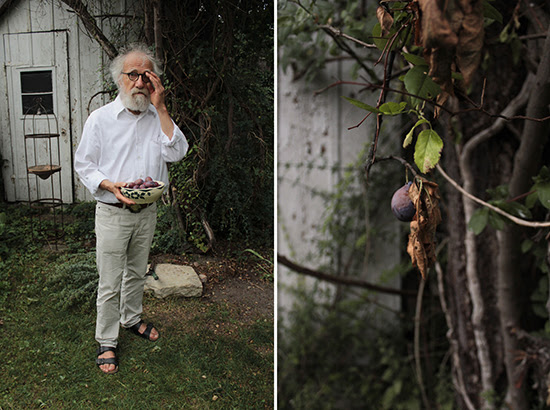 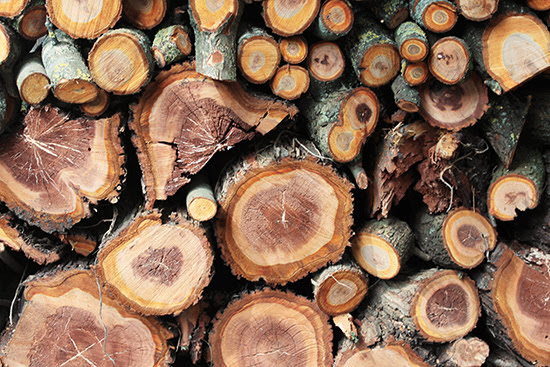 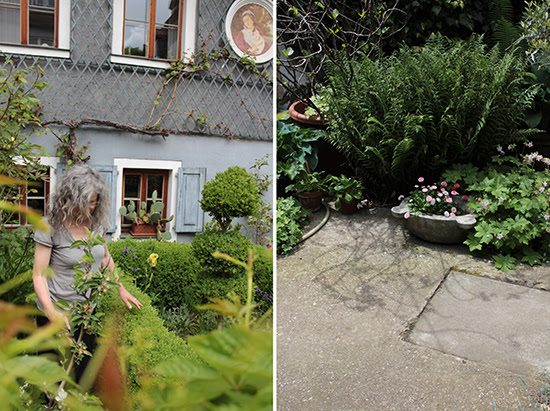 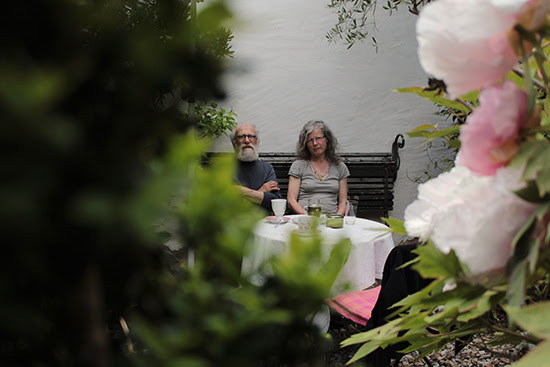 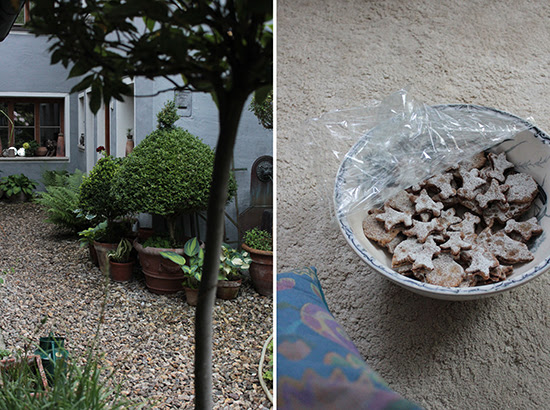 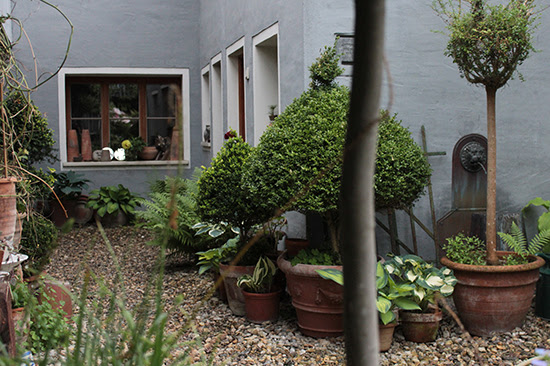 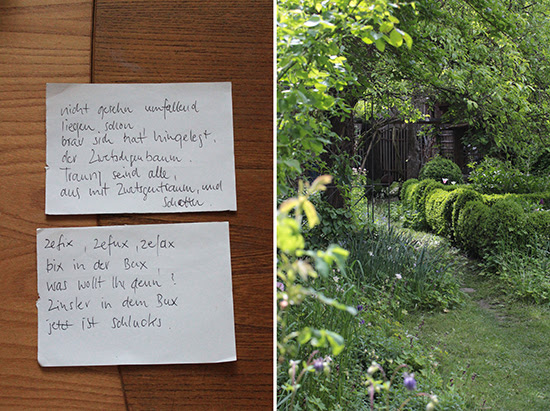 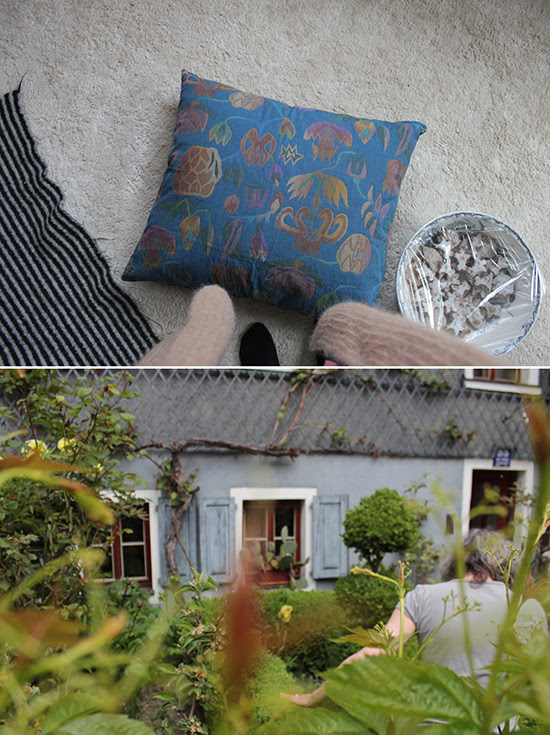 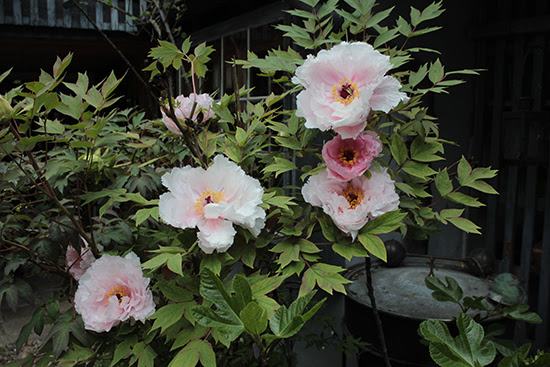 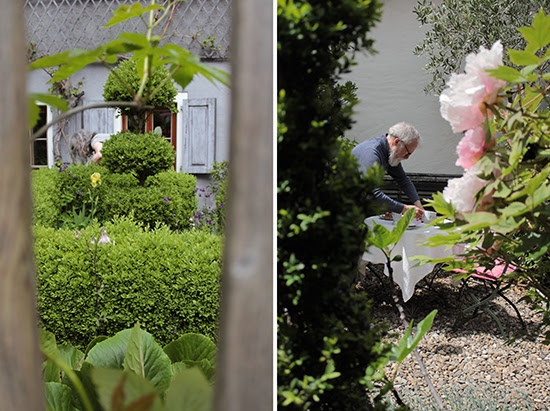 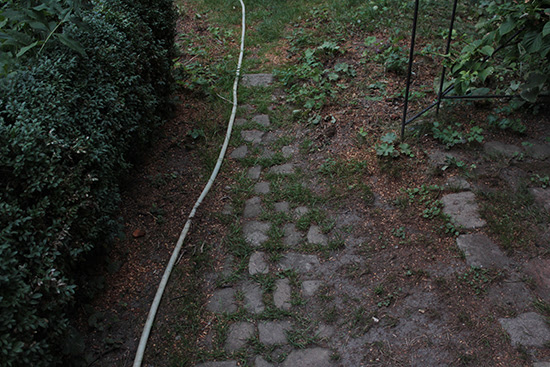 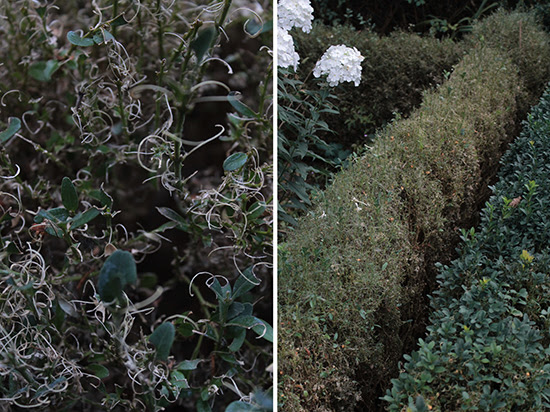 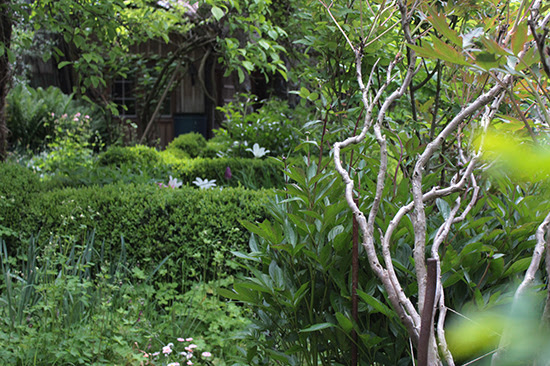 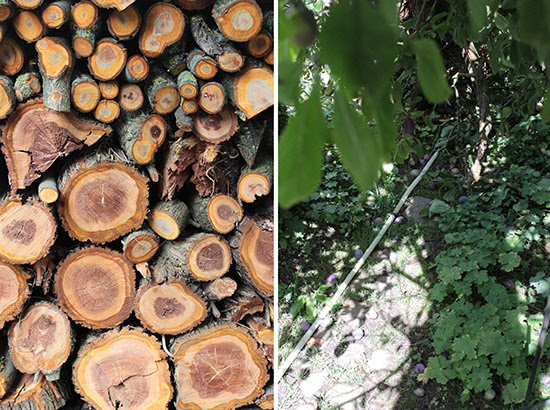 I´m waiting for the thunder storm to finally arrive, everything is so sticky and sweaty and I´m sending Tinder messages to guys I´m pretty sure I don´t even like while my cat throws up under the bed. It´s a lot of vomit AND I´M NOT CLEANING IT UP (again). Of course i do. And then I feel sick about myself for already doing things I don´t really want to before the whole thing has started yet. But it´s probably just the sweltering heat making me nauseous and I might also be feeling guilty for ordering those dresses on sale.

Dear girls (and boys and everyone else), please consider signing up for Tinder! There are a lot of people out there who seem to be genuinely nice and are still waiting for their perfect match, those "certified nerds" who like to sing, the guys once featured on Google Street View and Blade Night fans should really not end up alone! Maybe you´d like to pick one up and make him/her your own, wouldn´t that be sweet? And I might be quite happy alone after all...

I have no idea how to figure this relationship stuff out, I don´t even know where to begin. But it basically comes all down to this - my body and its ways: I find it really distressing communicating my chronic ailments when meeting new people, since I´m quite afraid it might be appalling. Should I go with "I have other plans, sorry!" at first instead of "I´m not feeling so good today and all the other days but we can still try to do something as long as it´s okay that I might have to hop on my bike very urgently, ride home and lie down with a hot-water bottle.", since it will come out pretty soon anyway. My sister says it´s crazy to tell this to a guy when you go for ice cream for the first time ever, but all I want to do is blurt out "I´m right in the middle of what seems to be a huge flare up of LENA DUNHAM DISEASE since Easter and I don´t even know if I can actually eat that ice cream or feel even sicker after I do, because my tummy hurts all over all the fucking time and no, there´s apparently nothing to be done about it. And I think this is very unbearable, I´m unbearable and now you do too, right?! So, bye!". And if we´d go even further than that ice cream, how do I share a bed with someone when the nightly cramps hit and I can´t move (or I really do have to move around and start to toss and turn for hours) and need to concentrate very hard to just breath through it, telling myself this is just some kind of nightmare and it will fade after some time. Can I tell him to the spend the night on the couch or send him home since I couldn´t possibly bear a witness to all of this? And, friends, we´re only talking about sleeping here, nothing more! I´m having a very hard time imagining how someone could deal with this, with me, and the usual "But you have to leave that up to them and they probably would want to very much." psychologist´s answer feels very unreal. Why revealing this seems to be such an urgent need I have no idea, it is just something I feel I need to get out of the way before we can move on to all the other things about me, about you. Probably my body needs to make sure that it´s taken care of at all times, that there´s a safe space which in my case means there´s always a way out and I don´t have to start coming up with answers to all those "But why?!" questions. It is a very self-absorbed body and I have to watch out to not be absorbed whole by it. By the way, Lena also blessed us with a fabulous quote to life by: "After all, a walk is just a slow march."

When I wake up still dazed by a dream or after a really good sleep (rare) and I´m spared my reality for a few more blurry blinks I try very hard not to move, to not wake up all that comes with being me. It feels like I just don´t have it in me to go there again and again, day after day, maddening symptom after maddening symptom, trying to find things to blame a change to the worse on - quark with redcurrants? Iron supplements? Sitting on a park bench? Three rounds of antibiotics in three months?

My sister calls me late at night, whispering into the phone asking if I´m still awake - at first I think something terrible has happend until I realize she is actually crying very quietly with laughter. Before that I had already gotten a text message telling me she is spending her boyfriend´s grandfather´s 90th birthday banned to the kids´ table on the crumbling families´ French country estate about to be auctioned off and she just spilled red wine on the carpet. Now she says that indeed it didn´t end there, she also managed to break off two legs off an antique arm chair with hand stitched upholstering just by sitting on it because it was that worm eaten. She then decided she should probably retire to bed right away to avoid further havoc but getting completely lost on the grounds ended up in the wrong room where some uncle was reading naked in bed. We laugh so hard my pillow is wet with tears when I hang up. She says it is so beautiful there she has never seen anything like it. I don´t think I have either.

Both my parents suffered a garden loss this year, the over a hundred years old plum tree my dad loved so much fell during a rain storm and took with it an unripe harvest of thousands of ombre green-violet fruits. This will be the first year this tree won´t give W diarrhea in late summer - as you can tell he´s quite saddend by that fact. And my mum has been in a fierce battle with the box tree moth since it reached our town this Spring, trying all kinds of remedies to no avail. She has now given up on her meticulously cut spirals, balls and hedge-lined flower beds and cut it all down, so she won´t have to witness the spectacular destruction anymore.

These days I try to get W into writing his hilarious little poems again, so he got the task to write something about their garden adventures - he says they are not really good in handwriting but would be quite amazing when printed. That´s an interesting approach for a poet but I promised him to turn them into a book anyway as soon as he has delivered a whole bunch of them.

Some of those pictures were taken back in May, when the box hedges looked still kind of okay, so that´s why everything is such a bright green and the garden is full of peonies and tulips. It was also my birthday back then hence the cookies and matching pillowcase I got from my mum.