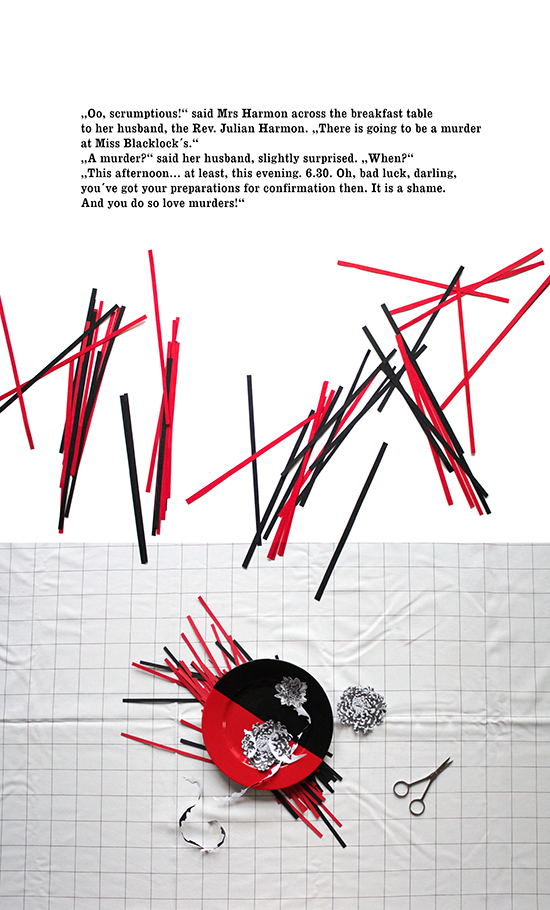 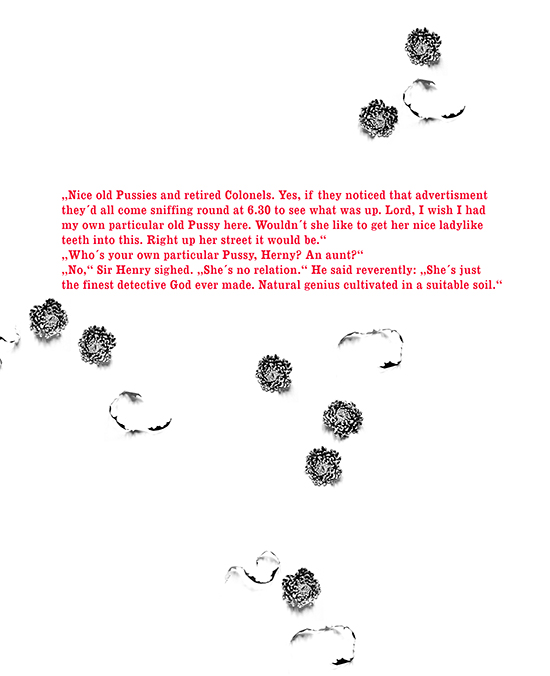 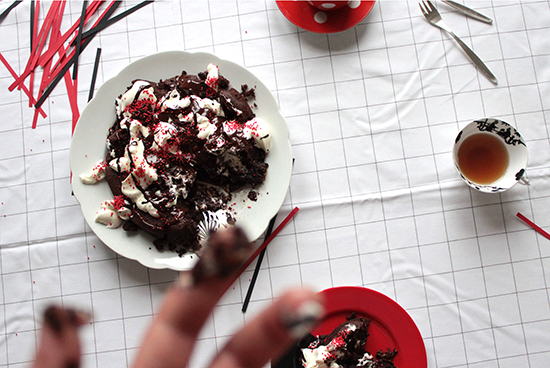 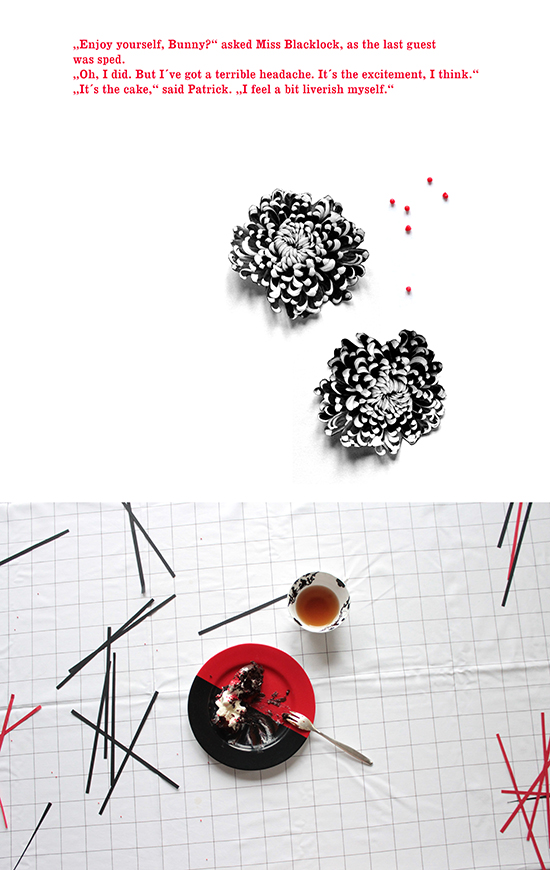 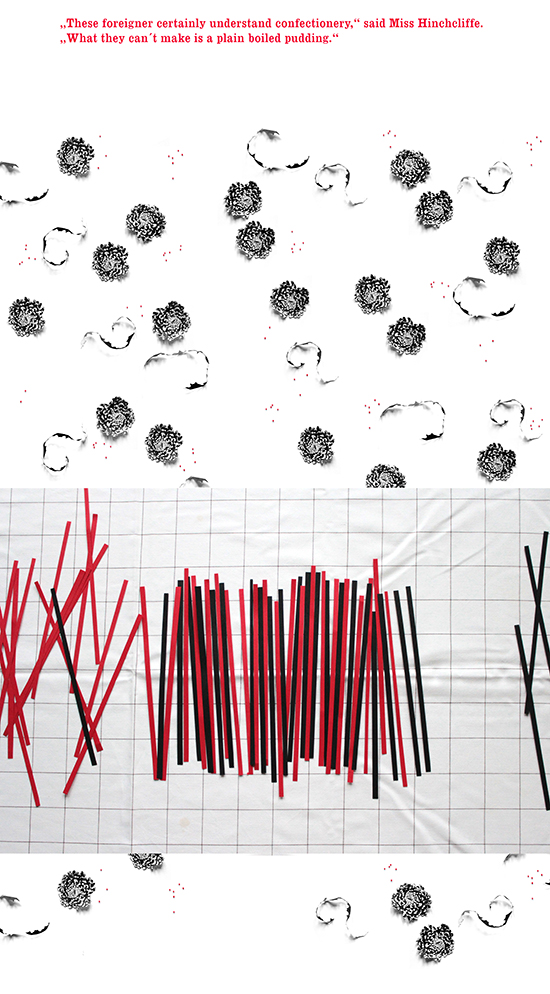 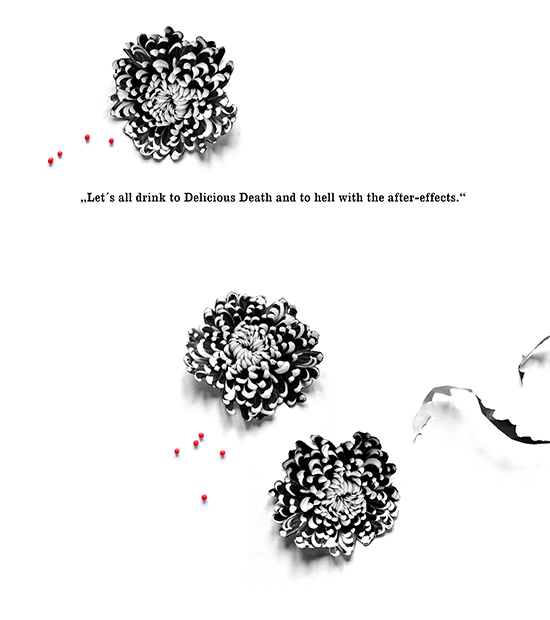 since i really enjoy the meetings of the English Reading Group in our local library
i thought it might be nice to start a private book club
with food and drinks and nice company
.
so we´re about to start lightly in September with a Miss Marple novel by Agatha Christie
A Murder is Announced/Ein Mord wird angekündigt
gelesen werden kann ganz nach Belieben im Original oder Übersetzung
we´ll talk about favorite parts and characters (or least favorite, of course)
and there might be a version of the "Delicious Death" chocolate cake
playing a important role in the story
- there actually is a RECIPE based on the book, but i used NIGEL SLATER´S CHOCOLATE ALMOND ONE -
which i then heavily "deconstructed" adding whipped cream,  more molten chocolate and blood coloured sprinkles
and yes, it really is a dangerous thing, i had to lie down after a few bites - it´s that rich
so i bet it had a devastating effect on those not used to fat and that much chocolate during after-war rationing
(fun fact: the cake in the book was made by a dirndl skirt wearing German or Austrian refugee called Mitzi
- portrayed in a very racist way)
.
so in case you think you´d enjoy an old fashioned murder mystery
do not hesitate to contact me and be part of the whole thing
i´ve been a fan of those stories for years now
it started with my grandmother´s black, white and red coloured scary looking Scherz Krimi Klassiker books
(which explains the colour scheme and choice of font)
and i still like to revisite them once in a while
.
and those lovely chrysanthemums?
they are rather scraggy, really!
(running gag, you´ll see) 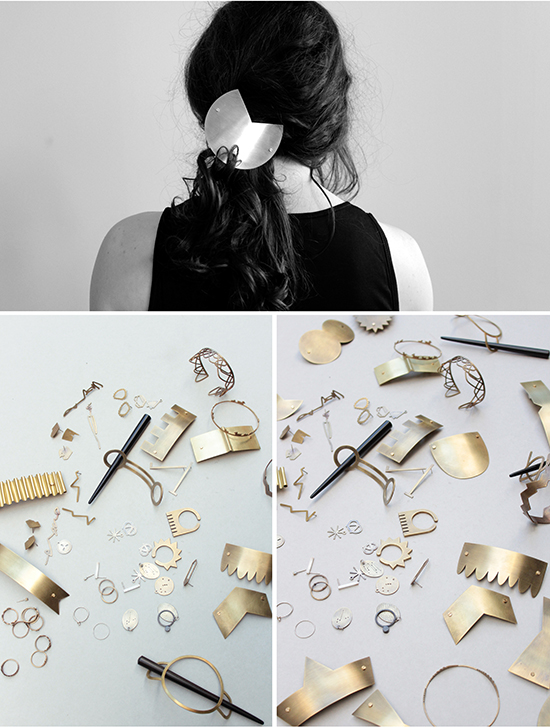 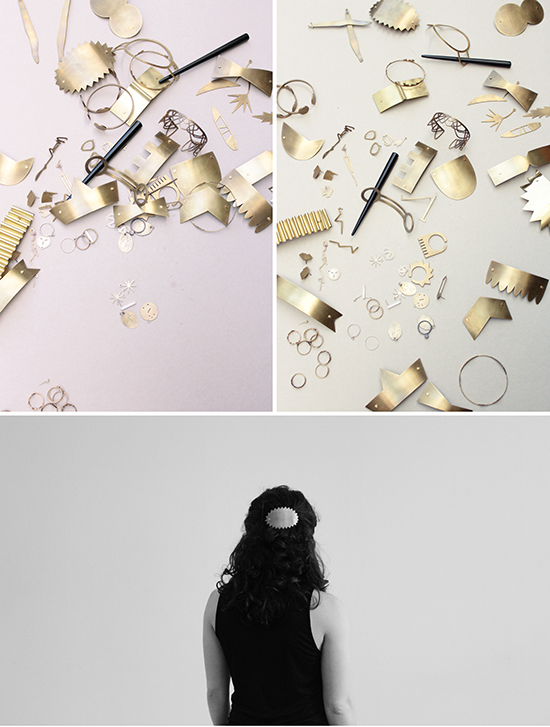 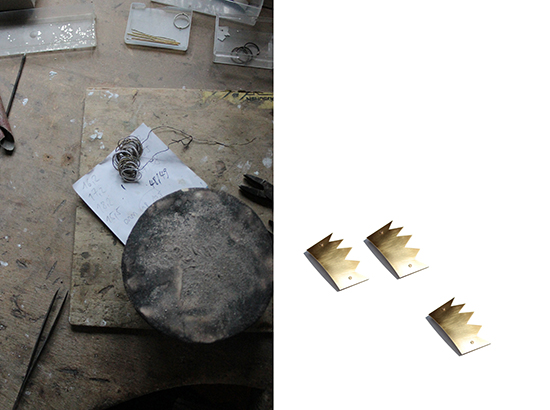 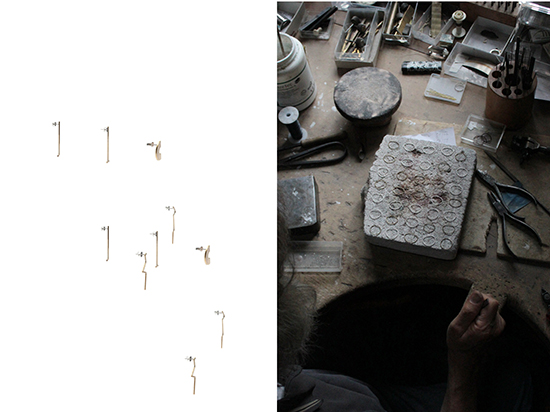 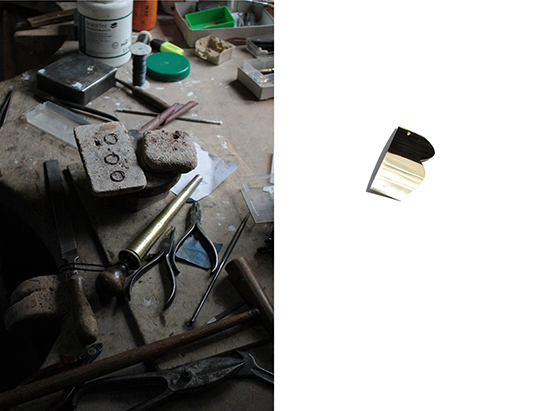 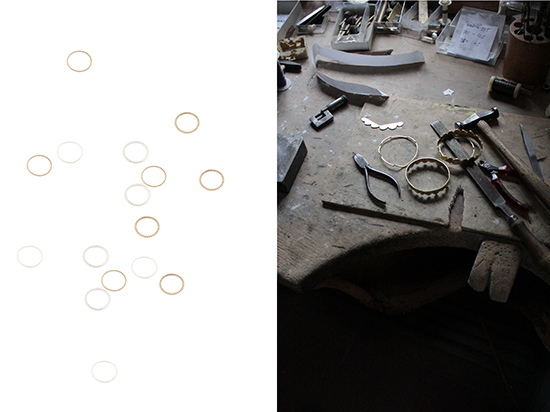 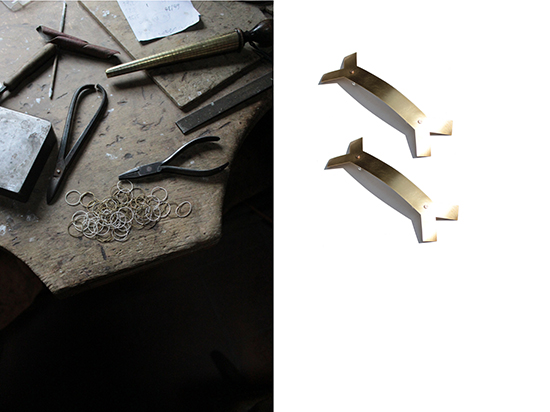 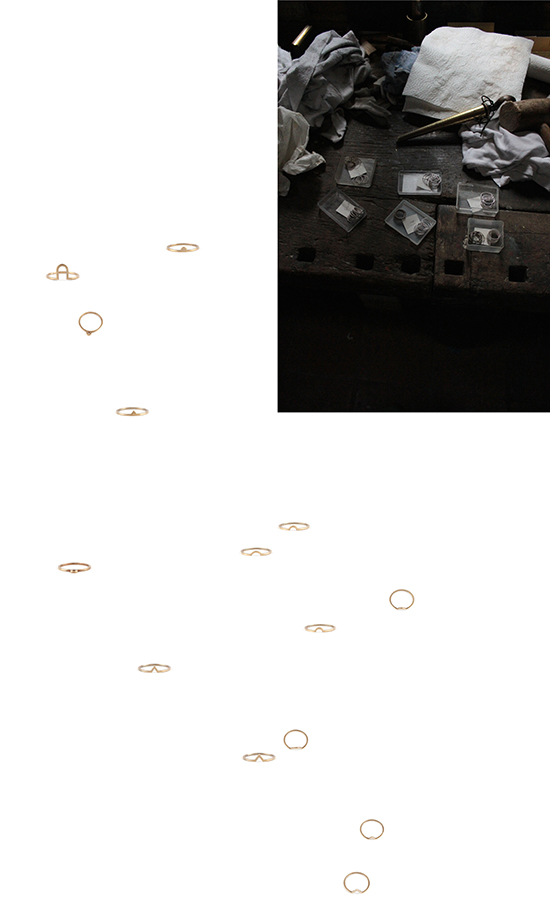 hohoho - it´s get-an-excellent-deal-on-our-jewellery-time again over at MONOQI
where you can find lots of ring ans ear studs
.
we´re not used to work on larger series so this is quite an effort for our two-guys-team
quite a bit of sore necks and fingers
since we´re also working on a selection for local stockist BEATNUTS
who will be carrying a range of our pieces in a few weeks
.
bits:
SUMMER DRINK IDEAS
JUSTINE ASHBEE´S workspace
SHORT STACK EDITIONS
a surprise gift from NINA: ORLANDO GOUGH RECIPE JOURNAL
starting a private book club with food and drinks in september - are you IN?
can´t wait for THIS, THIS and THIS cookbook to come out

trying to calm down a gastritis with zinc, porridge, zwieback and sideritis scardica tea
any other ideas would be welcome - i´m the chronic type

and on that note getting really into learning more about the healing powers of crystals
so i´m about to work on some pieces with ruby, smoky quartz and mother of pearl for myself
and a bit of moss agate of course


.
pictures of rings and ear studs are courtesy of MONOQI