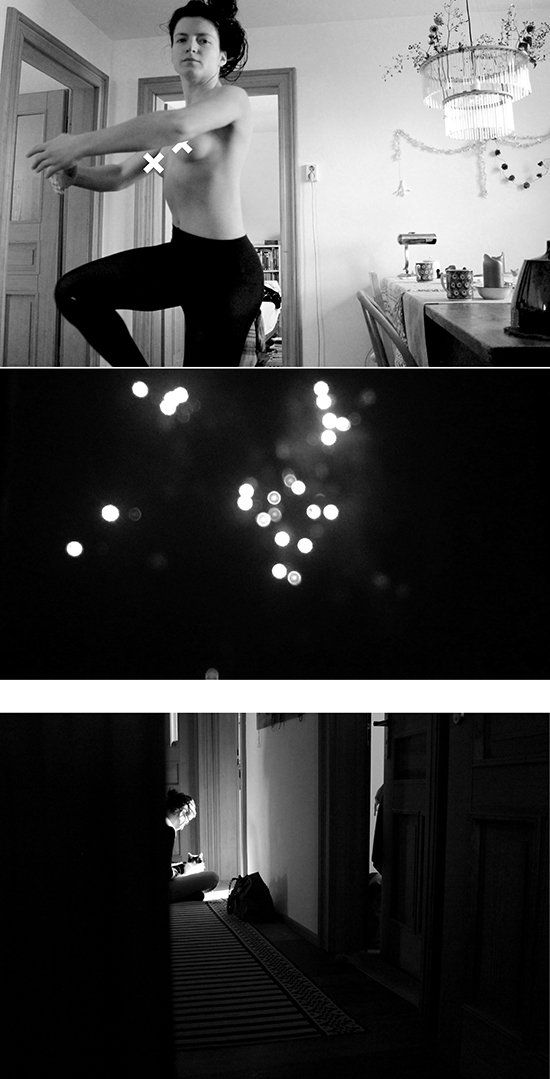 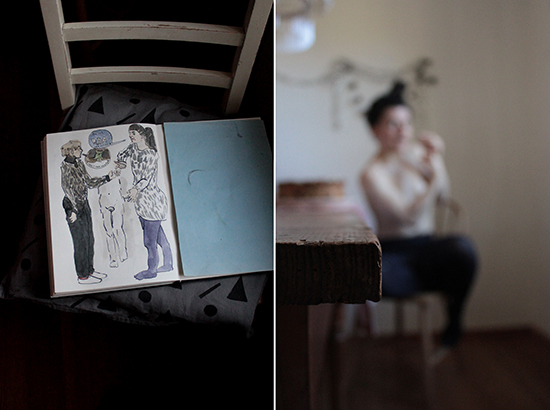 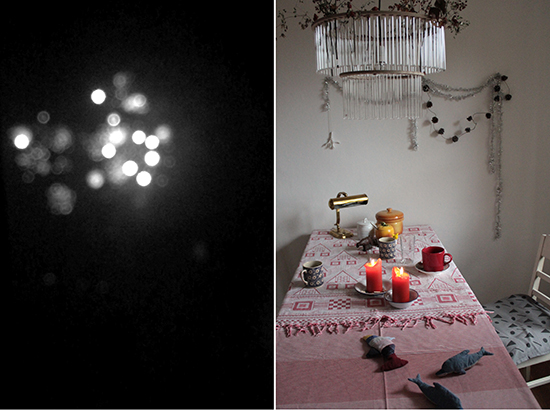 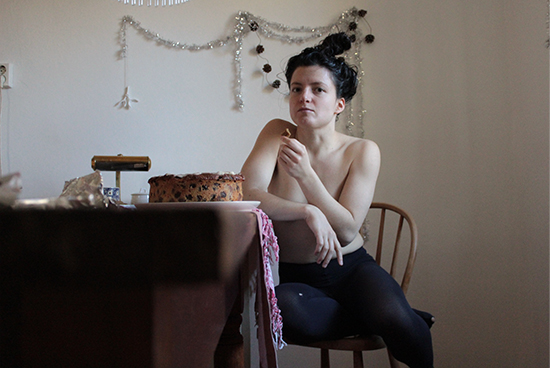 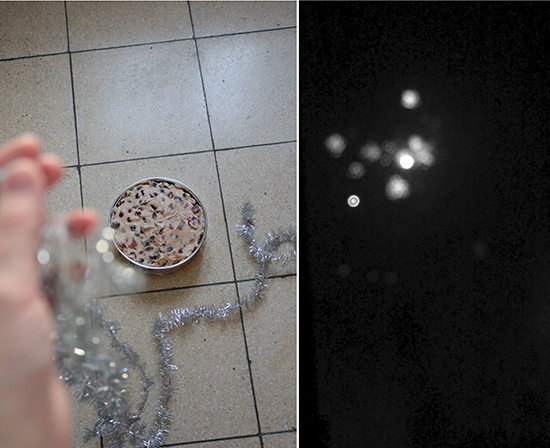 hope you all had some very lovely holidays
and a good start into 2016
.
on new years eve we stayed at home (again) - none of the planned going dancing happening
due to icy streets (again)
E had a new year´s cry (again)
and forced us to come up with some deep stuff resolutions (again)
to put mine into a shallow shell: i´d like to match my life more to the clothes sleeping in my wardrobe
whatever that might mean
this BRACELET would have been the perfect attire to go with the fire works
.
i´m starting to feel relaxed just now
and would like to have a few weeks of doing nothing ahead
since i was so stressed out in the last weeks  before christmas
i had to leave a physiotherapy session early
because i started to have a panic attack
which would be something i have to work on in this new year
.
other than that we have been rather lazy the last days
and eating A LOT, meaning almost non stop
including a fruit cake from hell that just refused to set, even after four bakes in the oven
maybe the week long soak in rum and cointreau made the fruits too drunk after all
.
E was told recently she would need a good reason to be naked on stage
so here´s the one for dancing around my kitchen with no shirt on:
she wanted to spare her dress because her head was covered in prophylactic chemicals
since she got a text message basically saying
"Merry Christmas, i might have given you head lice!"
.
drawings sneaked from SAMUEL´S diary
.
grey cushion cover by THINGSLIKEDIAMONDS
swapping stuff is so great...