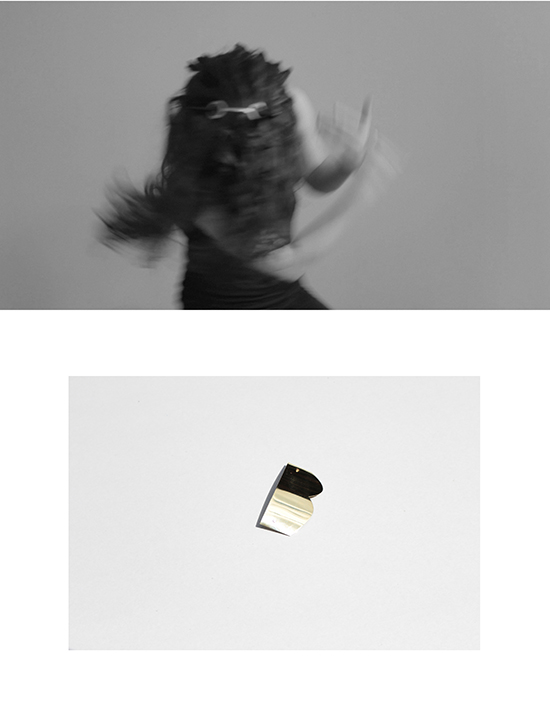 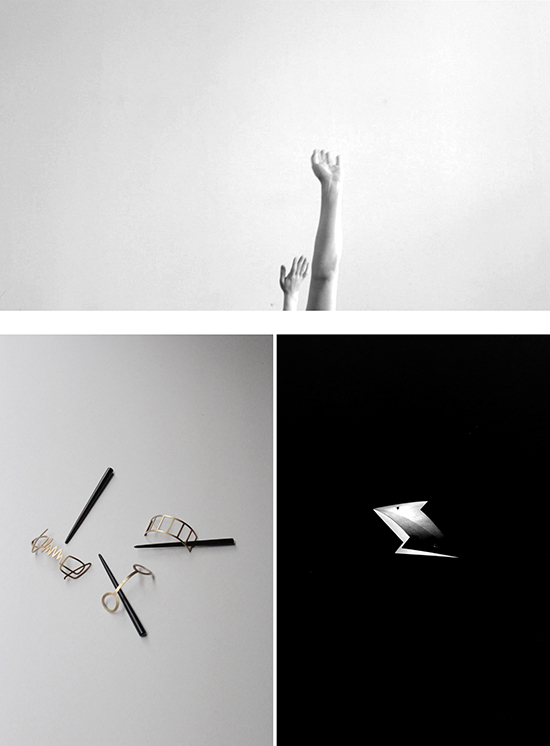 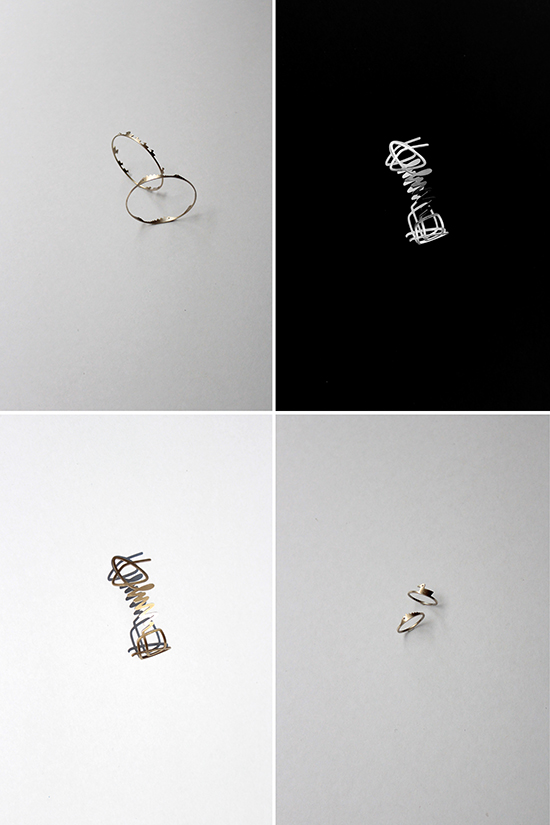 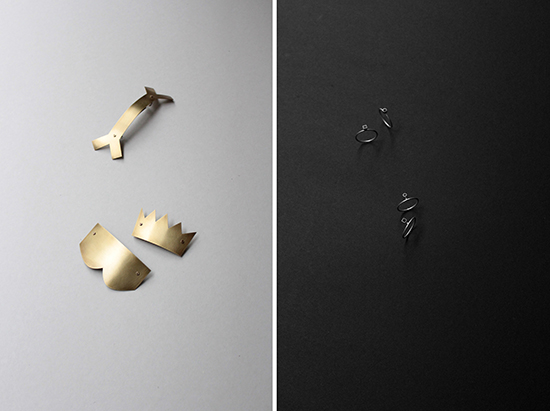 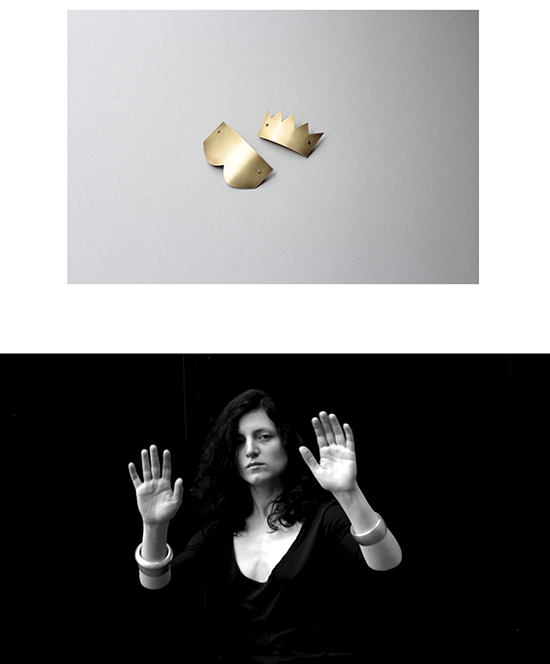 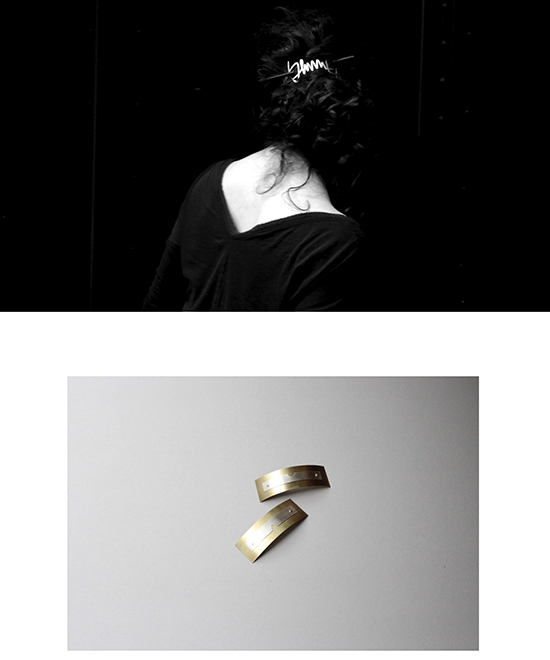 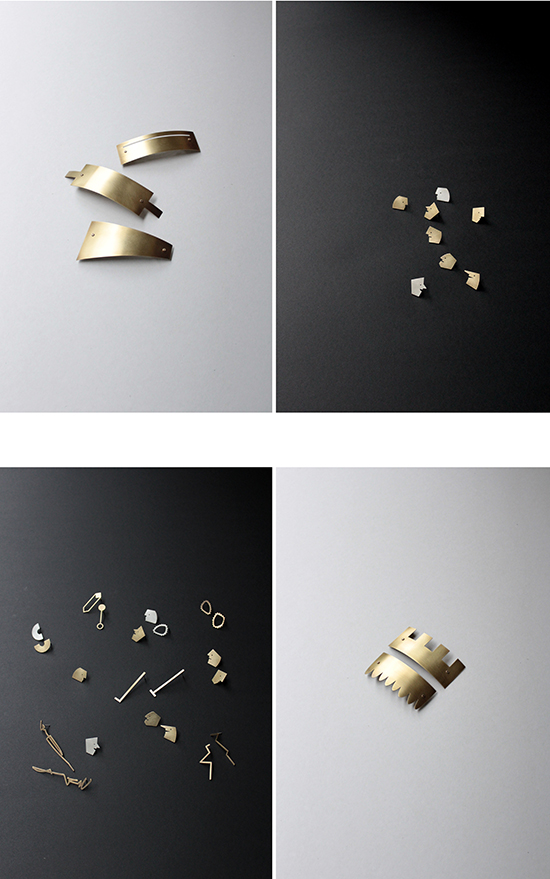 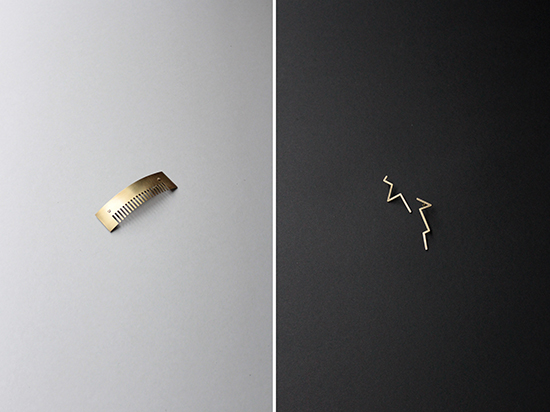 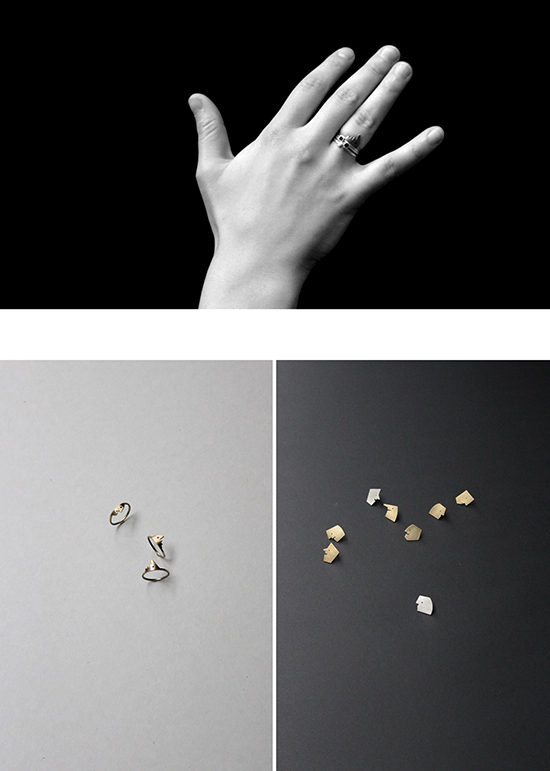 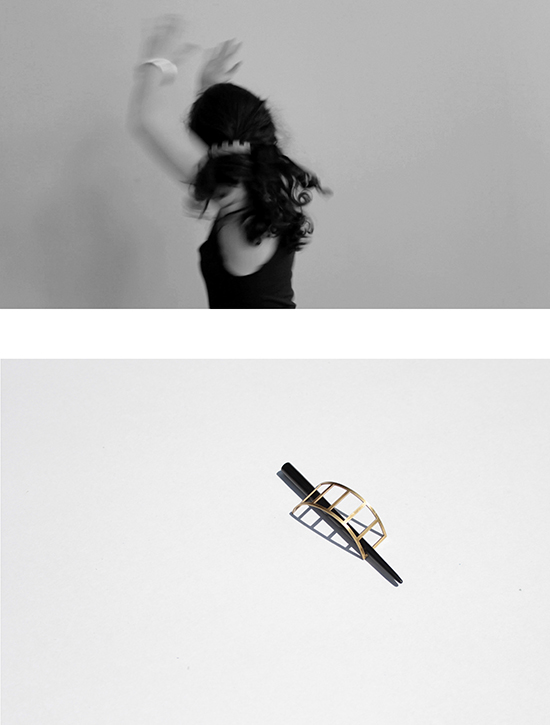 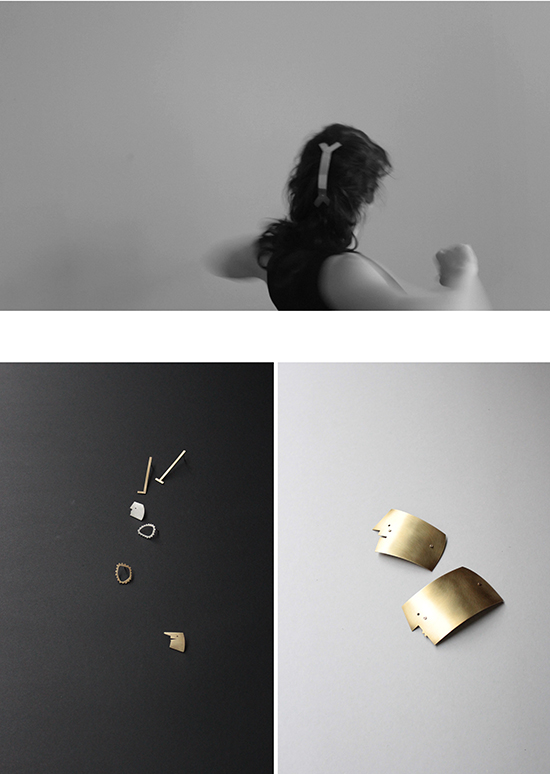 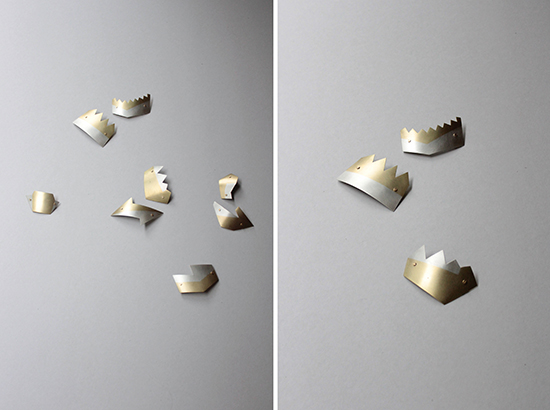 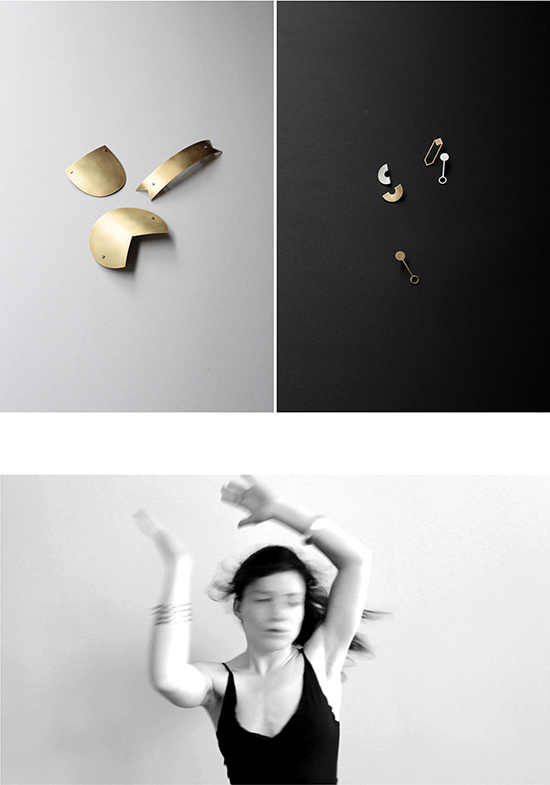 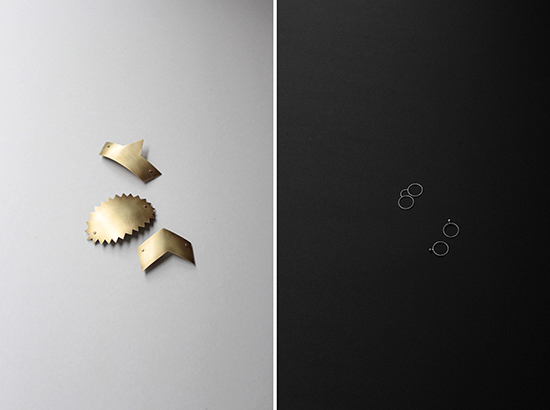 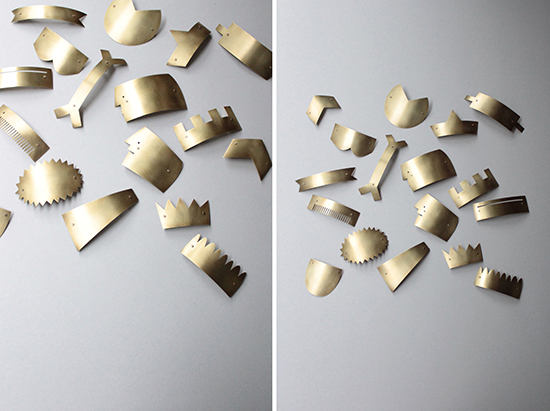 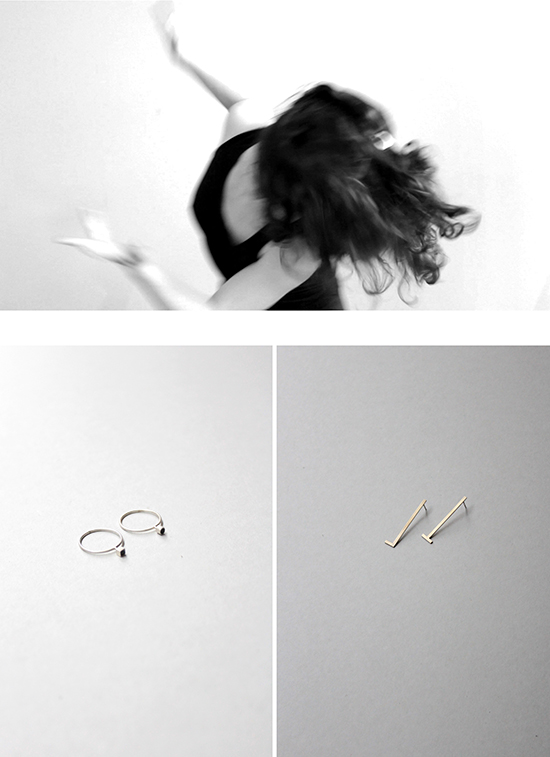 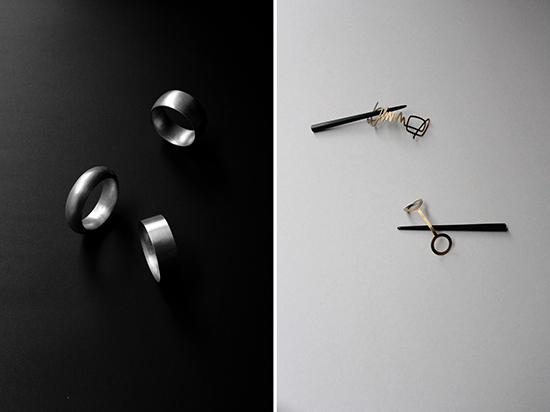 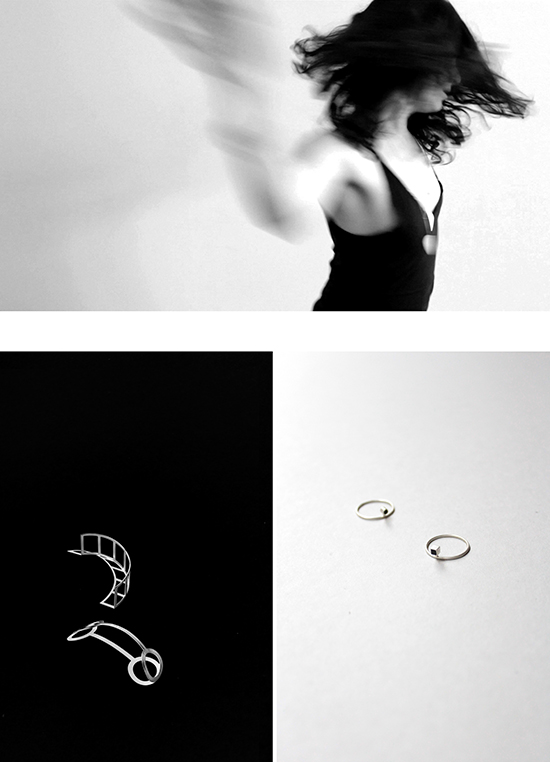 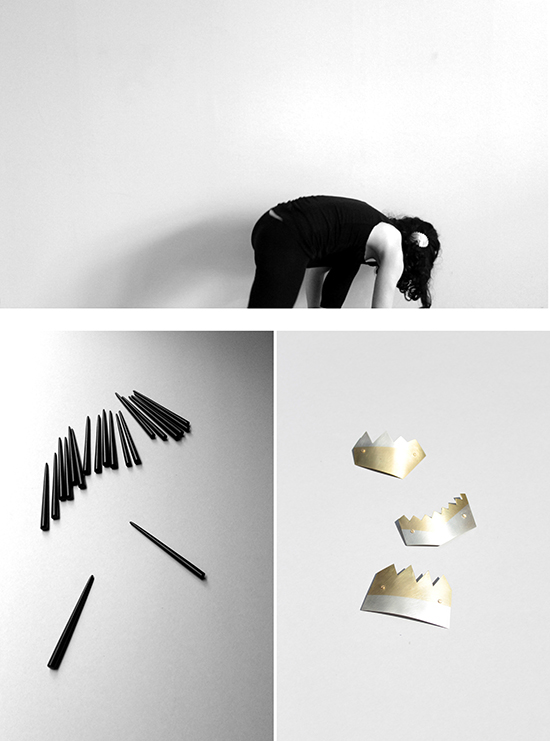 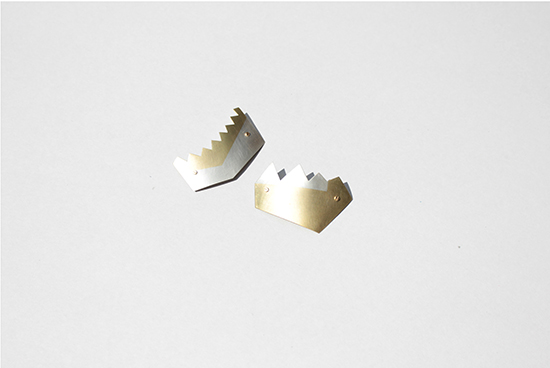 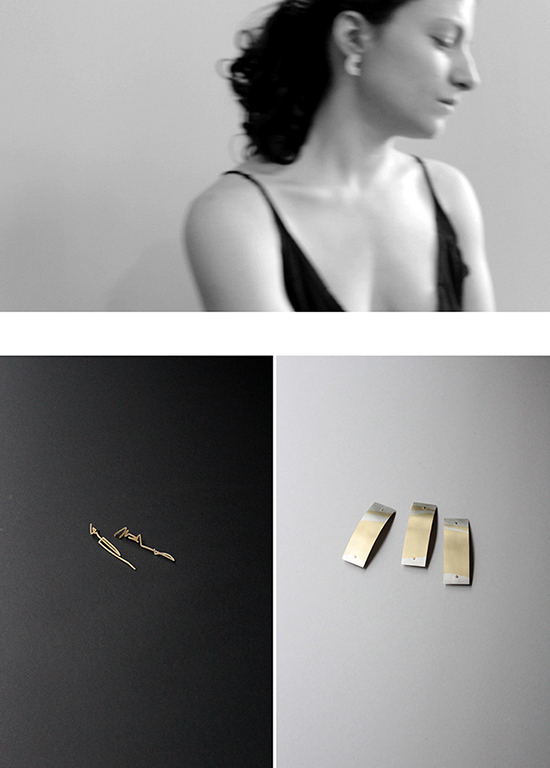 so in the end i was about to loose my mind
but it´s here - the new collection
not even W´s KIDNEY STONE could stop us
(well, i was forced to work on the "hard" stuff too while he was out for a bit,
but that´s a good thing, since now this is my favorite kind)
.
now there are not only
a lot of BARRETTES
even one of a kind TWO TONE BARRETTES
and on top of that HAIR THINGS
VARIOUS EAR STUDS - so many choices
tiny, funny DUCKS, CROCODILES AND LITTLE GUYS
three of W´s absolute masterpieces: HEAVY SILVER BRACELETS
and TINY FOOT RINGS (excellent for stacking)
no, there´s also a moving (!!!) lookbook
thanks to the E in WSAKE who has two careers, one being an ARTIST
and the other one a contemporary dancer
there is nothing ethereal about her, she´s force and strength and i love that
so please give this post a bit of time to load and watch her do her thing
.
also i had no idea filming would be so much fun
she just tried things and i told her if i thought something might work
(a big thank you to MICA by the way, who we woke very early on a rainy sunday morning
to borrow her amazing studio to shoot the whole thing - E is wearing 0941 throughout all the pictures,
which is also dreamt up right there)
.
thank you to my dear hair things and ear stud tester S
and to W who takes up with a lot of crazy

and since we had so much fun, we threw in some old favorites
BROKEN NECKLACE
TROPICAL MOON NECKLACE
QUADRUPLE STRAIGHT BRACELET
CRINKLED CARDBOARD BRACELET